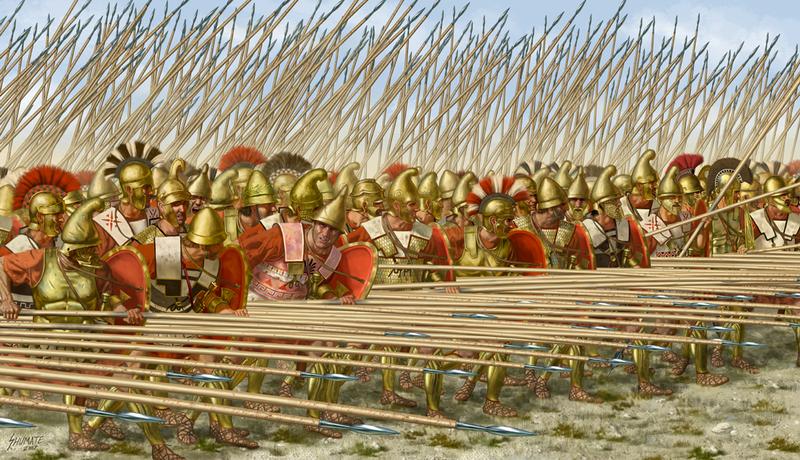 What's on your mind?

This is the place to talk about your favorite topic, to share news, theories, ideas, and to connect with others. The content from your Forum has been converted to Discussions posts, so nothing has been lost.

To learn more about what you can do here, check out community.wikia.com/wiki/Help:Discussions

If you're an admin on this community, read more about how you can customize your Discussions and set up guidelines for contributors: community.wikia.com/wiki/Help:Admin_and_Moderator_Tools_in_Discussions

After months of inactivity, Conquerors RPG wiki finally returns!  Let's help put things back in session.  We will continue whatever wars we were in when we left, also, I would like for EVERYONE to make their talk pages here.  I disabled message walls because it was glitching for me.  We will also need to make our own signatures, it would look professional.

I am just proposing an idea, about making RPing in comments. My points:

- Comments would make it more organized and set straight.

- We could delete and edit just like usual, so it is no different than regular Page RP other than being better and more organized.

It is simply an idea. Vote! HOW TO VOTE: put "{{Support}}" for Supporting and "{{Oppose}}" for no supporting. I don't care either way, it is just an organization idea.

Alright everyone.  We have skipped from 511 BC to 509 BC, the year the Roman Republic was founded.  Now update all your things.